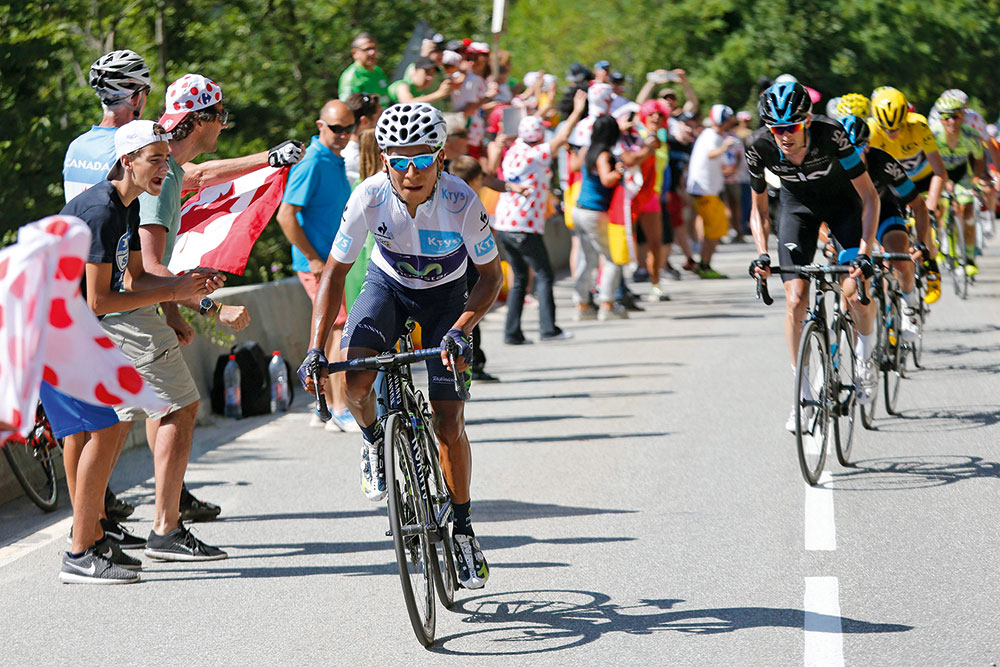 A standard is on the way which will make permanent oxygen reduction an effective alternative to sprinkling in Denmark. The Danish Working Environment Authority has no objections in principle.

In future, it may be easier to fireproof, for example, high bay warehouses and storerooms in museums – and, at the same time, reduce the risk of damage caused by sprinkling. This is because plans for a forthcoming European standard for the design of systems for permanent oxygen reduction are due to be passed in 2016 and issued in 2017.

The forthcoming standard is called EN 16750 Fixed firefighting systems — Oxygen reduction systems — Design, installation, planning and maintenance. It has been drawn up by the European standard organisation, CEN, in a working group set up under CEN/TC 191/WG6 with the participation of fire technology consultant Rolf Knudsen from DBI.

– Permanent oxygen reduction is an alternative to extinguishing fires by means of, for example, sprinkling, where there is otherwise a need for a sprinkler more or less above every pallet at all levels. With a permanent oxygen reduction system you can fireproof the whole warehouse more easily and, at the same time, avoid the often costly water damage that is caused when a sprinkler system has been activated, explains Rolf Knudsen.

The working environment
The reduced oxygen concentrations do not exclude people from working in the buildings – provided, of course, that a number of safety requirements are complied with.

– There are no immediate physiological problems with being in a room with an oxygen concentration of, say, 15%, if you are otherwise fit and healthy and do not need to perform any physically hard work for long periods, insists Rolf Knudsen.

In fact, many people have experienced an equally low oxygen concentration when they have been on an aeroplane. The air in the pressurised cabin is equivalent to air with an oxygen concentration of around 15.5% volume on the ground. This is the same as being approximately 2,400 metres above sea level.

– In both the UK and Germany there are rules governing how long you may work in reduced oxygen conditions, says Rolf Knudsen.

More extreme proof is provided by cyclists, who prove that it is even possible to perform extremely hard physical work in conditions with low concentrations of oxygen. What Tour de France cyclists have to endure in, for example, L’Alpe d’Huez, is not just down to the steep mountain roads, but is also due to the fact the oxygen levels in the ‘thin air’ at 3,300 metres is equivalent to an oxygen concentration of just 13.8% volume on the ground.

– We are positively disposed towards the principle if various criteria and limits are complied with in relation to work safety. Here, we will work on the basis of the Germany safety requirements outlined in BGI/GUV-I 5162, drawn up by the German Institute for Work and Health (DGUV) with information on working in oxygen-reduced atmospheres, explains Erik Lund Lauridsen from the Danish Working Environment Authority.

In Class 1 (17.0 % vol. – 15% vol.) employees also have to undergo an occupational health examination to exclude the presence of, for example, heart disease or other risks. In addition, there is a requirement for a half-hour break to be taken in a ‘normal’ atmosphere after four hours of work.

I Class 2 (15.0 %. vol. – 13.0 % vol.) the requirements are the same, the only difference being that the break has to be taken after two hours’ work. In Class 3, with an oxygen concentration of below 13% vol., it is forbidden to be in the room without special measures being in place.

– In addition, there are a number of requirements relating to the actual systems. For example, both the measurement and control of oxygen concentration must be reliable and there must be assurances that the oxygen concentration is not able to fall too low by mistake. This requires the use of approved equipment and regular inspections, stresses Erik Lund Lauridsen.

Likewise, it must be ensured that the oxygen-reduced atmosphere cannot spread to other rooms in the building.

Classic fire theory
The principle of oxygen reduction is based on the classic ‘fire triangle’ whereby the prerequisites for a fire are heat, oxygen and flammable material. In other words, this means that you must permanently maintain an atmosphere in which the stored material cannot burn.

Ordinary air contains approximately 21 % vol. oxygen, which can fuel a fire, but if the oxygen content is reduced to, for example, 15% vol., a flaming fire is not possible for materials such as wood, cardboard and several types of plaster. From the 15% vol. a number safety and sensor tolerances have to be subtracted, and for that reason the required oxygen concentration will be approximately 2% vol. less than the required ignition limits for the material that is to be protected.

The oxygen is reduced by adding extra nitrogen to the air in the protected building, which previously amounted to approximately 80% vol. of atmospheric air. This can be done by either blowing pure nitrogen or a mixture of nitrogen/air into the building, which by its very nature must be relatively air-tight.

– The standard will include rules relating to the design of oxygen reduction systems. For example, you can find tables specifying the maximum permitted oxygen concentration based on the materials that are to be protected, explains Rolf Knudsen.

In the case of more specialized materials, the standard refers to how it is possible to find the maximum oxygen concentration by means of a test.

Fireproofing by means of permanent oxygen reduction is already used to some extent in, for example, Germany, the UK, Spain, Switzerland and Norway for fireproofing warehouses, freezer rooms and server rooms.