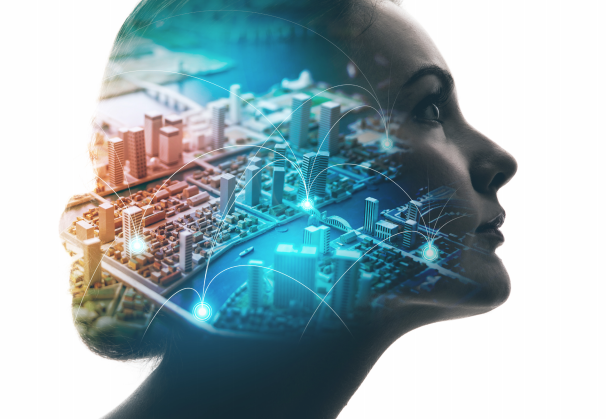 The purpose of fire safety technology is to help people prevent fires and to minimise fire losses. Automatic Fire Detection Systems are designed to detect fires as early as possible and to send an alarm to the Emergency Response Centre or to other actors that can rapidly respond to the alarm. The Fire Prevention Technology Development Group points out that human skills play a significant role in properly operating equipment.

In 2016 automatic Fire Detection Systems reported 800 real fires in buildings; in other words more often than twice a day. According to Emergency Services College statistics prompt alarms were estimated, at the very least, to have annually prevented fire losses worth EUR 16 million.

Properly working Fire Detection System make a big difference in detecting fires, providing more time for action and, for example, securing business continuity for companies. On average, it takes approximately 15–18 minutes from smoke detection to commencing the rescue and firefighting operation at the site. If the fire develops further before it is detected by other means, and before people can start first extinguishing at the site, the damage will increase dramatically.

– Automatic Fire Detection Systems are reliable. They detect fires the most reliably and are the first to sound the alarm, says Lauri Lehto, Safety and Security Expert, Finnish National Rescue Association.

The Fire Detection System plays a particularly important role when a fire starts in a space where it is difficult for humans to detect. Such spaces include different kinds of voids, utility tunnels, machine spaces and electricity boxes or main switch boards. Properly maintained and correctly functioning automatic Fire Detection System provide more time to act and to start first extinguishing safely and as soon as possible.

It is always good to remember that, regardless of any installed fire prevention technology, no equipment replaces human action. Fire safety is an entirety in which the equipment supports people and their activities. The same applies to Fire Detection System. Equipment maintenance personnel must constantly hone their professional skills so as to be able to meet the requirements of the changing conditions.

– Equipment managers must receive training for and, especially, be familiarised with each site. The goal is to make them experts on the equipment at the site. Servicing and maintenance as well as planning, orientation and guidance given to others are the core competency of the equipment manager, emphasises Lauri Lehto.

– While the equipment creates safety and works at all hours, the system operator is not always accessible, says Lauri Lehto.

Systems that sends false, i.e. unwanted, alarms is often the topic of discussion. At present, it is estimated that there are approximately 22 000 – 24 000 pieces of equipment in use that are connected to Emergency Response Centres. Approximately one third of them has sent fire alarms – either real or false. The amount of equipment generating alarms has, however, decreased.

Systems are tailored to their environment. Most often the reason for false alarms is that the necessary arrangements during building renovations were not implemented or that the environment changes and human action changes the conditions. Yet, even in these cases the systems have worked correctly, in other words, the way they were installed to work.

Following a false alarm it is important to study the situation: what happened and why did it happen. The causes that led to the situation must be reported so as to avoid similar unwanted alarms in the future.

The Fire Prevention Technology Development Group points out that Fire Detection System generate correct alarms approximately 800 times each year, and that they are installed, precisely, for such situations. Fires detected as early as possible cause minimal losses.

What is the Fire Prevention Technology Development Group?

The Fire Prevention Technology Development Group is a group of experts whose shared goal is to advance safety and to develop the service and maintenance, qualityand technical prospects of fire prevention technology. The environment is constantly developing and fire prevention must stay up-to-date to meet the new challenges.