CFPA Europe had the annual meeting, General Assembly, in Helsinki, Finland between […] 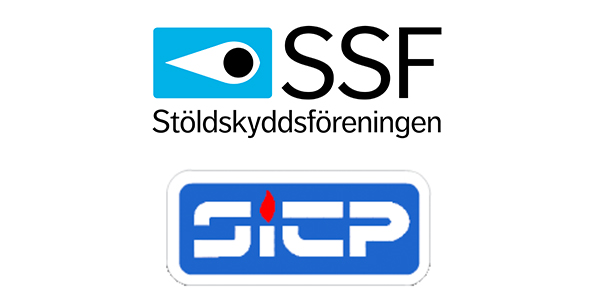 CFPA Europe had the annual meeting, General Assembly, in Helsinki, Finland between 23-25 May. SPEK, the Finnish member, was the host, and the first day was a conference with several interesting presentations. Four examples: “Grenfell Tower fire and consequences in UK”, “Environmentally friendly fire retardants”, “Ageing study on smoke alarms”, and “Responding to the challenges of aging population”.

SITP, the Fire Engineers and Technicians Association, from Poland became a new member of CFPA Europe at General Assembly in Finland. SITP is a scientific and technical organisation. Among many activities the association is arranging conferences, seminars and training. SITP is also developing Guidelines in the field of protection and was the initiator of creating a voluntary certification system for fire protection services in Poland. Since year 2002 they have their own journal.

The Swedish Thefts Prevention Association (SSF) have become an associated member of CFPA Europe. The decision was taken at General Assembly. SSF has a strong national reputation in Sweden, has 229 members and are working close to the Swedish FPA, our regular member in Sweden. The new member will be active in CFPA E’s Security Commission, because the Swedish FPA is not working in that field.