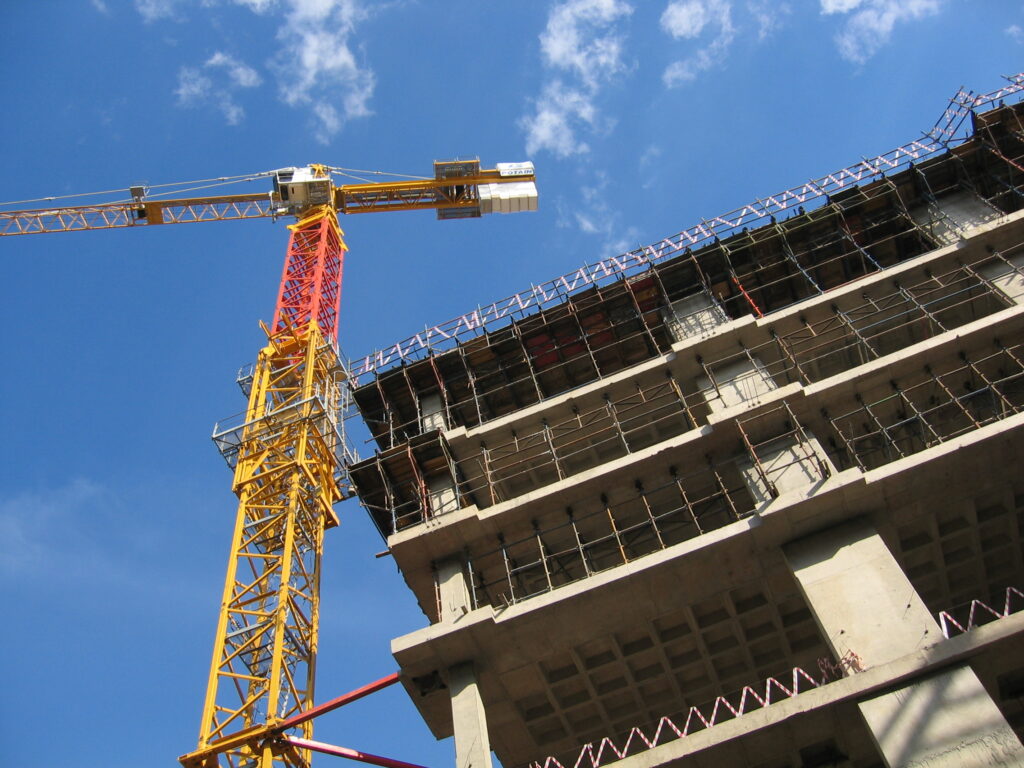 Counterfeit materials used in the building industry can present a threat to fire safety. The problem is that good copies are almost impossible to detect before the fire has broken out.

The test facility at the SP Technical Research Institute of Sweden was preparing for a flammability test. Borealis, a company that manufactures plastic connectors for communications cables, had ordered a flammability test of some cables they did not manufacture themselves. The aim of the test was to investigate how the cable casing affected the wires inside in the event of fire. The assumption being that the result would be smoke limitation and flame inhibition.

The cable tubes were purchased through a Swedish building materials wholesaler and were approved in accordance with the EN 61386 standard that includes tests and requirements for flame resistance.

Most installation cable tubes with cables and wires performed as expected when they were set on fire with the exception of one tube. In this instance, the fire did not die out, but spread quickly to the rest of the tube, at the same time giving off an extreme amount of heat.

James Robinson, chief engineer at Borealis, presented the results of the tests on Fire Safety Day at the Technical University of Denmark.

– We further examined the casing in question and discovered that it was composed of polypropylene without any form of flame inhibitor, he said.

Polypropylene is a versatile plastic fibre that is absorbent, which is why it is used in sweat-transporting sports clothing and also in plastic bags and plastic components for the building industry. It is flammable and becomes almost liquid when it burns, which is why non-flammable additives are used when producing plastic cable tubes. However, these were missing in this case.

Plastic of this type is sometimes called ‘hard petroleum’. It caught fire quickly and did not comply with the standard stamped on the tube. One might imagine that a tube such as this was the result of a production fault. However, as James Robinson pointed out on Fire Safety Day, the complete lack of any non-flammable additives lead to the conclusion that it was a copy designed to look like a non-flammable and certified product without being either of these.

Counterfeit cable tubes can lead to rapid proliferation of fire

Everyone is familiar with the counterfeit RayBan sunglasses sold at almost every tourist destination, and recently there were also issues with foodstuffs that did not contain what was stated on the package. These examples are serious enough, but the test in Sweden showed that counterfeit building materials could mean loss of value, and in the worst case, loss of life.

The cable tubes are used to hold wiring in pipelines and walls. As was explained in the presentation, if fire breaks out in a house, the cable tubes – unless they are fire resistant, can contribute to spreading the fire more rapidly from room to room. At the same time, they also give off poisonous smoke, which is the biggest killer in most fires.

It was only by chance that it was discovered that the tubes did not comply with the safety standard stamped on them. And as they were sold by a normal wholesaler, no one knows where the rest of them are today.

Another problem with counterfeit goods is that they are easily spread all over Europe. The common European standards mean that the manufacturers of counterfeit goods enjoy the same advantages as legitimate manufacturers. In other words, only one certificate – which in this case proved to be false – is necessary to gain access to the entire European market.

Counterfeit materials can also be found in Denmark

Counterfeit materials are not only a problem in Sweden, they can also be found in Denmark.

– Counterfeit goods and materials can be found in all industries, but is particularly worrying when they are found in, for example, the building and transport industries, where the consequences could mean loss of life, says Anas Sallam, a researcher at the Danish Institute of Fire and Safety Technology (DBI).

Counterfeit materials look like the originals and if they are well made and come in what looks like original packaging with bar codes and stamps, it is difficult to tell the difference between them and the originals. However, although they may look identical, they do not have the same quality as the originals, nor do they comply with the safety standards.

– In 1989, an aircraft crashed in to Skagerrak, north of Hirtshals. The subsequent investigation found that three of the bolts that held part of the rudder were counterfeits that could not withstand the same strain as the originals. This resulted in the rudder detaching itself and the aircraft crashed, Sallam ads.

There have also examples from the motor industry in Denmark a couple of years ago where counterfeit parts were discovered being used in authorised workshops.

Can we spot counterfeits?

The Danish Energy Agency is the authority that inspects building materials in Denmark to make sure they comply with the applicable rules and standards. Employees here undertake around 100 spot-checks a year but have never uncovered counterfeit materials. However, that does not necessarily mean that they do not exist in Denmark but simply that they have not been discovered.

– If the same cable tubes as those fund in Sweden appeared on a Danish building site, it would never be discovered that they were counterfeit. Especially with the correct standard stamped on them, the only way would be by a test. And even so, counterfeit cable tubes may still possess the requisite properties for use by builders, says Michael Lund, who is also a researcher at DBI.

So the only way counterfeit tubes will be discovered is if there is a fire.

Profit is the bottom line

– The manufacturers of counterfeit goods do not care about the safety of their products. For them, profit is the bottom line, Lund says and continues:

– We are no better protected than Sweden and counterfeit goods are cheaper than originals which make them more attractive for procurers at times when price is a primary factor, he concludes.

Counterfeit cables in the UK

And cable installation tubes are not the only materials being copied. In 2010 in the UK, it was discovered that a large consignment of cables from a Turkish manufacturer did not meet that standards of the certificates that came with them. The copper content was too low, which could result in overheating. The result was a massive nationwide recall and destruction of almost 14 million metres of cable from building suppliers and wholesalers.

The word ‘counterfeit’ covers all instances where a material is not original. Many counterfeit goods are manufactured deliberately to be sold as originals. The industry is much more widespread than people imagine. There are factories in China that produce original goods during the day and counterfeits at night. However, counterfeits can also come from a company’s own value chain. If, or example, a factory changes a product so it is below standard, this is also classed as a counterfeit. Certification documents are not necessarily a guarantee of genuineness, as these can also be counterfeited.