In collaboration with the two Danish manufacturers, Troldtekt and Komproment, and the […] 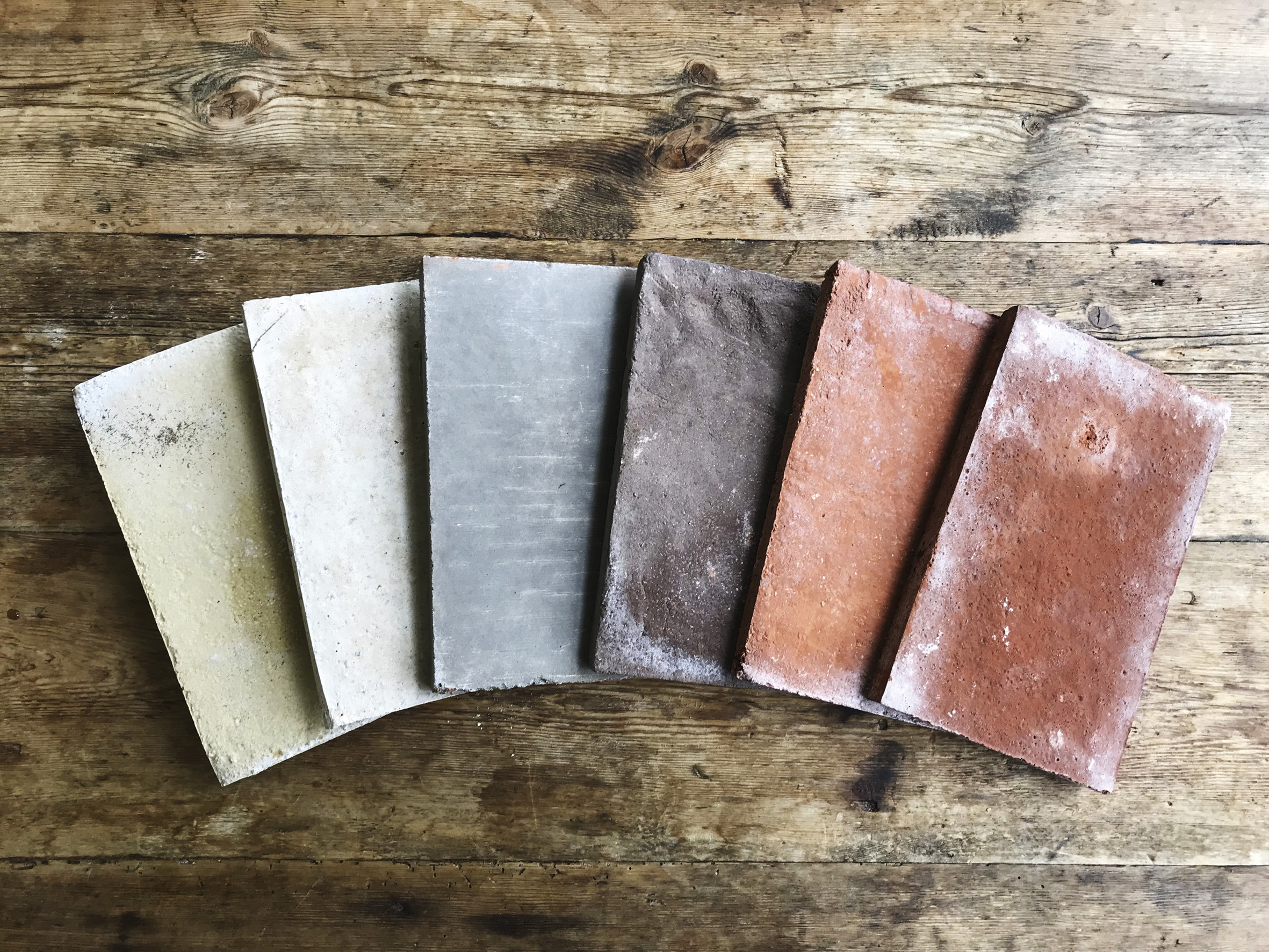 In collaboration with the two Danish manufacturers, Troldtekt and Komproment, and the waste collector RGS Nordic, The Danish Institute of Fire and Security Technology is aiming to develop pilot plants over the next three years that will use construction waste to produce geopolymer binders. This can replace cement in new construction materials.

When chalk is fired to produce cement, it requires temperatures of 1,400–1,500 degrees. This costs quite a lot of energy. If total CO2emissions from the construction industry are to be reduced – and they must be – it will be necessary to identify alternatives to traditional Portland cement. The solution could be geopolymer cement, which can function in the same way as traditional cement and bind together various other materials. For a number of years, The Danish Institute of Fire and Security Technology (DBI) has therefore been working on the first attempts to manufacture geopolymers for products in which they replace cement.

“With a geopolymer, an alkaline liquid is added to the material with the correct mineralogical content, which results in a hardening. It works with materials such as brick, glass and slate. This means that there’s no need for virgin materials,” says Corbin Entz, Research Consultant at DBI, elaborating:

“We take a waste fraction that’s been used once, create a binder and use it in construction materials such as Komproment’s facade tiles and Troldtekt’s acoustic panels. It can be produced without exceeding 80 degrees and is much more CO2-friendly.”

Work with geopolymers has been under way at DBI for some time.

“We’ve produced prototypes of a facade tile in collaboration with Komproment and an acoustic panel in collaboration with Troldtekt, replacing the cement with geopolymer cement in both products. But the potential for geopolymers is far, far greater. It can potentially replace traditional cement in a whole host of products,” says Kasper Prochownik, Research Consultant at DBI.

The two projects have paved the way for the latest step in this development. In collaboration with the two manufacturers and the waste collector RGS Nordic, DBI has been awarded an MUDP project (Environmental Technology Development and Demonstration Programme) to raise the production of products with geopolymers from prototype level to small-scale runs. The project is called Re:Source, a name that refers to the fact that it involves the reuse of waste from construction.

“The use of geopolymer cement in the construction industry is limited, even though it’s not a new technology. Others also use construction waste as the material you add to geopolymers, but not on a large scale, which we want to try now. Typically, products from the mining industry are used, whereas in Re:Source we’re taking Denmark’s largest waste source and upcycling it. One part of the challenge is that there’s not yet an established value chain between waste and new products, so this is also something we need to look at,” says Corbin Entz.

Properties must be in place

Re:Source will run until summer 2025, and the project is being supported by MUDP under the Danish Ministry of Environment. The parties to the project have to establish an actual production process to produce a certain volume of geopolymer cement per week. Even though it will be a small production setup, the logistics around the process still require the right physical conditions, such as warehouse, machinery and staffing. The waste has to be processed, and then geopolymer cement has to be produced, for inclusion in the production of new construction products. This will all be done in the demonstration plant. Production is based on the two products that have been developed at prototype level.

“We conduct indicative tests of prototype products based on a wide range of parameters, because there are many properties that must be in place before it makes sense to proceed with the product. Fire is one of them, but there are also others, such as moisture properties and breaking strength. If the results are comparable with Komproment’s and Troldtekt’s current products, the products must be tested at relevant test institutes,” says Kasper Prochownik.

“We have a goal of using the products we manufacture on demo projects, which is important in order to get the whole industry on board. Hopefully, Re:Source can pave the way for manufacturers to incorporate geopolymer products into their portfolio alongside their regular production,” says Corbin Entz.