The FPA’s Assembly Point podcast continues its second series, taking a look at the impact of the Grenfell Tower fire, five years on. In […] 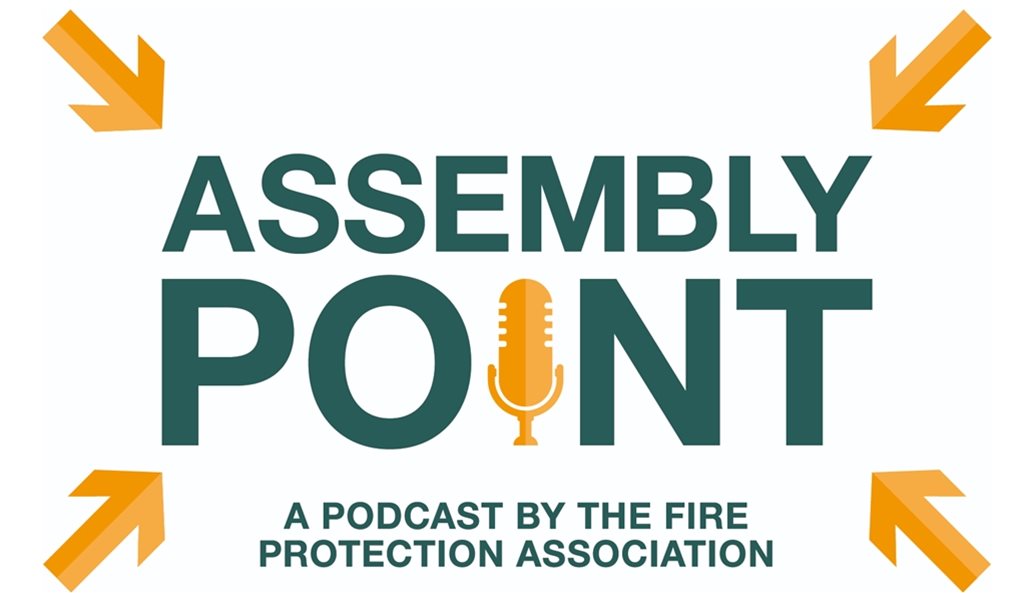 The FPA’s Assembly Point podcast continues its second series, taking a look at the impact of the Grenfell Tower fire, five years on.

In the latest episode of Assembly Point, Jonathan O’Neill OBE, Managing Director at the FPA, is joined by Sailesh Mehta, barrister and Head of the Fire Law Team at Red Lion Chambers, and Gill Kernick, Transformation Director at Arup University and former Grenfell Tower resident.

Kicking off the discussion, Sailesh looks at recent legislation change around high-rise buildings since Grenfell, including the Fire Safety Act and Building Safety Act, saying that he is “pleased that action is taking place,” and that things are likely to get safer for residents. Sailesh also foresees a step away from “light touch” legislation, envisioning that more fire safety prosecutions are “almost inevitable.”

Turning to the recent decisions by government to remove recommendations from the Hackitt report and public consultations, Sailesh aired his concerns that “the duties of [the building safety] manager that now no longer exist in statute may fall between a number of stools, and that everyone on whose shoulders the burden might fall will do their best to offload it to someone else. And so it will potentially make it more difficult to prosecute. But more worryingly, it may make a whole building across the industry less safe than it was intended.”

He went on to say that despite seeing public officials come under scrutiny in the Grenfell Tower Inquiry, and the coroner’s recommendations from the Lakanal House fire, it is still a worry that not enough proactive action is being taken, with government still operating in a reactive mode: “unless there is a major disaster of the size of Grenfell sadly, there doesn’t seem to be any political incentive to do anything.”

Turning to Gill’s area of expertise, the conversation moved on to the responsibility that not only government, but industry has to play in implementing change.

This part of the discussion begins with a reflection on whether the nation has now woken up to the lessons in recent fire disasters, or whether we still fail to heed warnings, with the panel worrying that while there has been piecemeal change, not enough has been done overall due to a lack of a wider ‘systemic’ change. This leads into an examination of how to measure the success of the changes to date, with Gill calling for industry to challenge itself “in terms of whose voices pass judgement on whether we’ve changed or not. And I would give that voice to people that have gone through the tragedies.”

On the topic of government responsibility and the lack of a recent review of building regulations, Gill offers a clear call to action for the industry at large: “if the government’s not going to fulfil on its responsibility, then industry has a responsibility to build safe buildings, and to justify putting things that are knowingly unsafe on buildings with the reasoning that it complies with some outdated or bad regulation, is just in my view, immoral.”

The discussion comes to a close with a view to establish a positive note for the future, with Gill taking a look at the fallout for government removing the recommendation on PEEPs, and what needs still to be done: “The fire industry has a big role to play with how PEEPs get responded to. And I think that’s kind of a moral, ethical conversation. And it’s great to see some organisations and people actually standing up for something. And I’m not saying PEEPs is the solution. I think it’s about ensuring kind of equality of egress, and that the most vulnerable are not disadvantaged in that.”

You can watch the latest episode here: https://youtu.be/VHKE2-sEgCU

or listen to it using podcast apps here: https://fpaassembly-point.captivate.fm/listen